If you have any technical problem please contact urovivo@gmail.com

The Hospital de Clínicas has been performing annually a live surgery course since 2003.

In previous editions, Arthur Smith, Glenn Preminger, Jorge Gutiérrez, Thomas Chi, Brian Eisner and many other opinion leaders of Latin America came to perform surgeries in our hospital’s ORs. This year, pandemic has led us to change the modality. The Course will be in March 4th and 5th 2021, and the surgeries will be broadcast from the Hospital of each participating surgeon in different parts of the world, with a semi-live modality, in English and Spanish simultaneously. The Focal Therapy Society, the Society of Urologic Robotic Surgeons and the Endourological Society sponsor this activity, that is free of charge for members of such societies.

We look forward to seeing you! 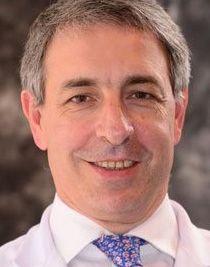 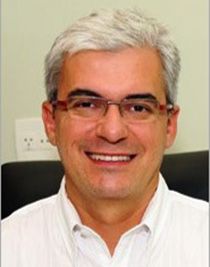 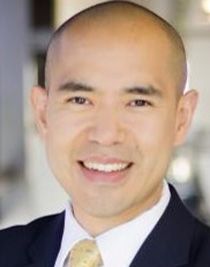 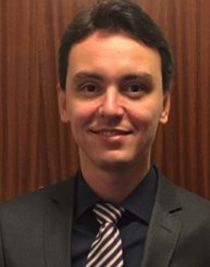 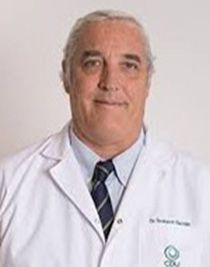 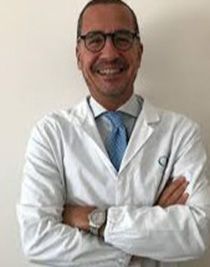 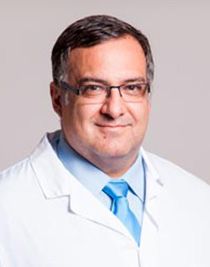 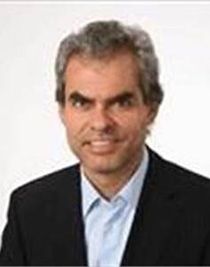 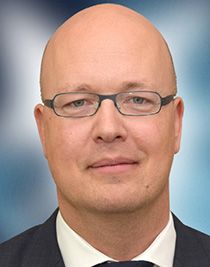 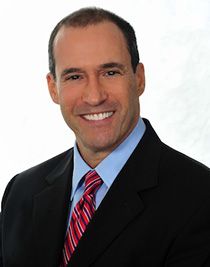 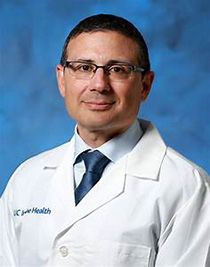 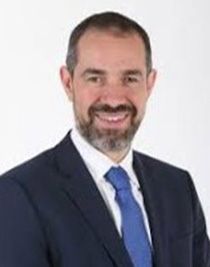 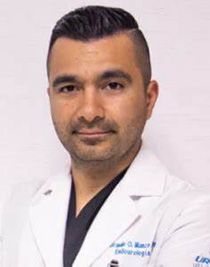 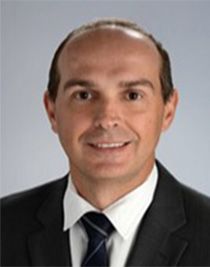 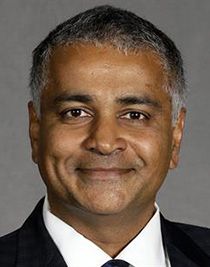 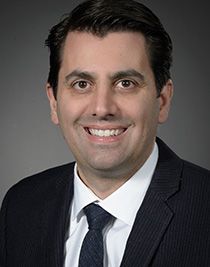 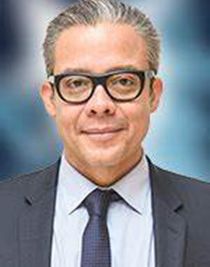 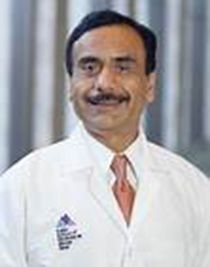 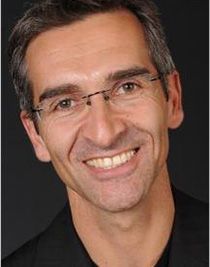 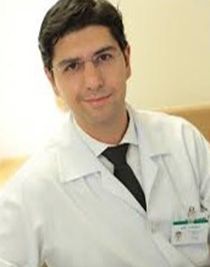 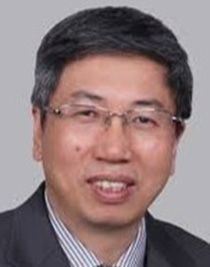 If you have any technical problem please contact This email address is being protected from spambots. You need JavaScript enabled to view it.